checkout in the COMMENTS BOX for any &

all Tiny Drops products and receive a FREE

copy of TINY DROPS TIPS & TRICKS as my

gift to you.  This is filled with fun and easy

ways to use your essential oils, including

recipes.  Simply enter LINDA in the 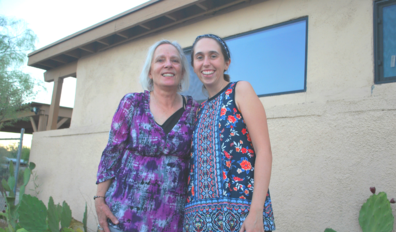 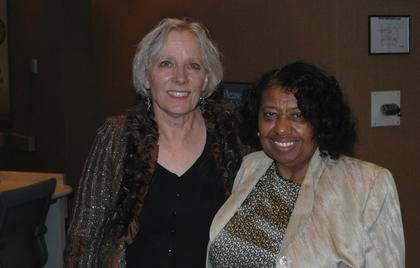 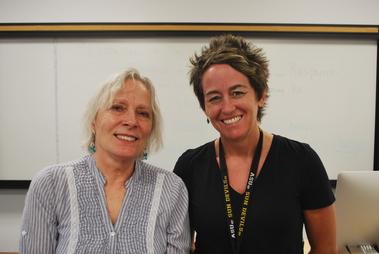 *The Advent of Divine Justice, by Shoghi Effendi

*The Kitab-i-Aqdas, by Baha'u'llah (spiritual guidance)

*Mind of the Raven, by Bernd Heinrich (ornithology)

*The Billy the Kid Reader, by Frederick Nolan (history)

*Among the Hidden, by Margaret Peterson Haddix 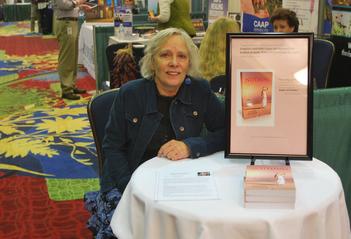 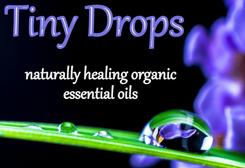 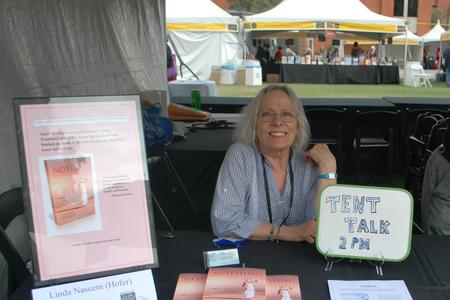 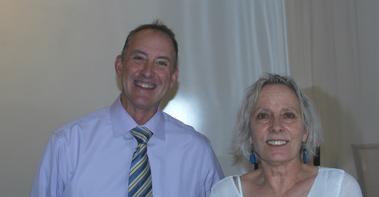 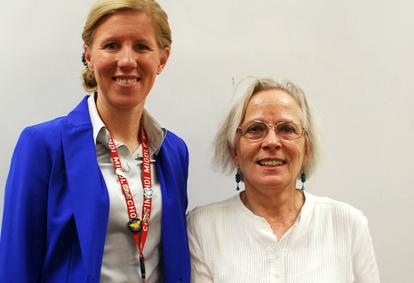 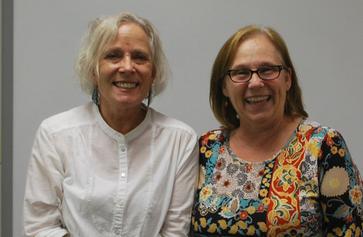 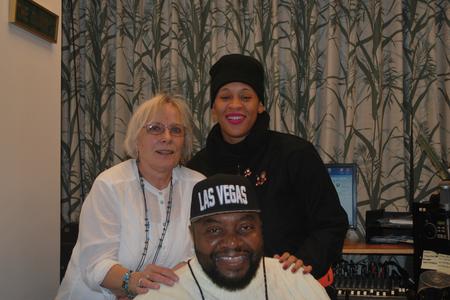 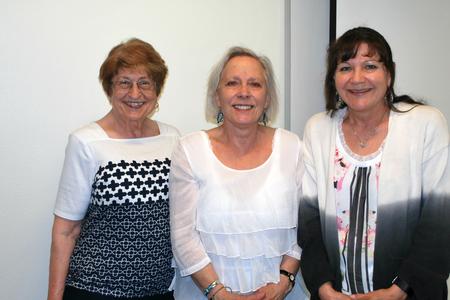 If you want to see the brave, look at those who can forgive.  If you

want to see the heroic, look at those who can love in return for

I opened my eyes to this world on September 24, 1949, in the old army hospital at Ft. Ord, California, the

oldest child of M/Sgt Michael and Mrs. Harriet Hofer.  My dad was the first American-born son of

Croatian immigrants, and my mother was the granddaughter of Prussian farmers.

In 1967 I graduated from Seaside High School, Seaside, California, and in 1977 I received an Associate

Sweden, for a year.  (Yes, I can speak Swedish, although I'm terribly rusty.  I could speak some Hausa at

one time, too, but all that's left of that is a couple stains on my tongue.)  My nursing shoes have sprinted

down the long hallways of a county jail, a renal-diabetic unit, two AIDS units and two long-term care

facilities. They tiptoed between patients lying on the floors of two over-crowded Nigerian hospitals and

stood for hours squelching in the heat of a Nigerian OR.  For the last few years of my nursing career I was

While an Army brat I lived in (besides Ft. Ord) Hawaii, Ohio, California, Virginia, and Germany.  When

no longer "Army" I nested briefly in Colorado, Sweden, Nigeria, and several towns in California.

As you can guess, all that moving around has put me in a constant state of homesickness:  I always long

to be somewhere else.